This doesn't apply to all writers, perhaps, but I think it applies to all members of The Writers Guild.

I don't make changes unless I get paid to do so.  And I mean more than 35 cents.  About 1000X that would be in the parking lot of the ballpark.

I can't make that change.  I don't know what that is.  And I'm not going to bother trying until I'm under contract and you're paying me.  They didn't pay me so it never got changed.  No one's complained since.

On the internet everyone gets to have and opinion and broadcast it.

As with the agents and editors and their conflicting opinions, it's not worth paying much attention to that kind of random input.

The only time I change anything without a paycheck is when I believe in it.  Otherwise you become a windsock.
Posted by Barb at 3:33 PM

Me, In Two Places at the Same Time 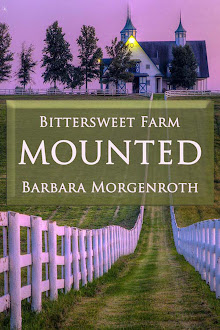 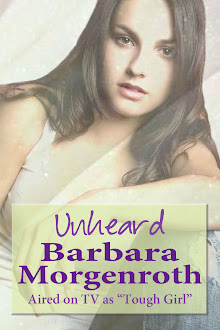 Aired on ABC-TV as "Tough Girl" 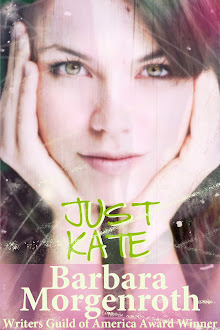 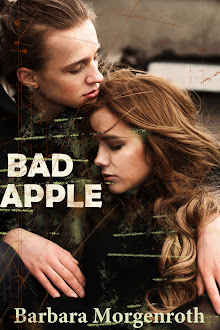 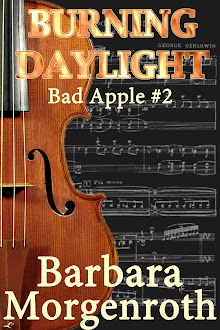 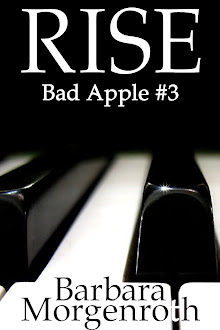 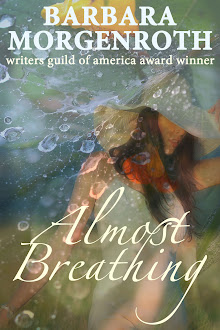 In Under My Head 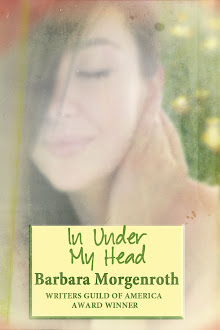 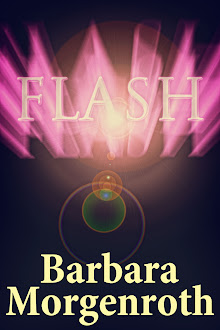 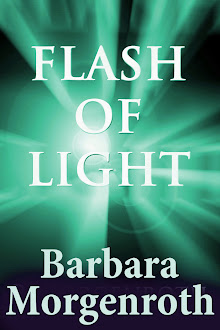 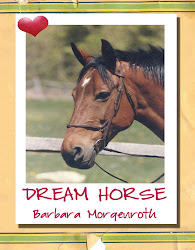 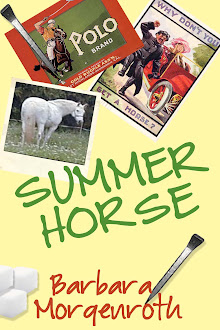 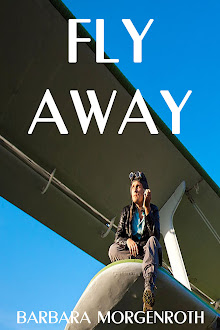 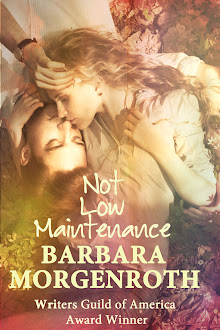 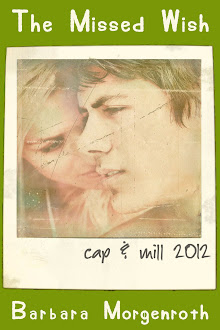 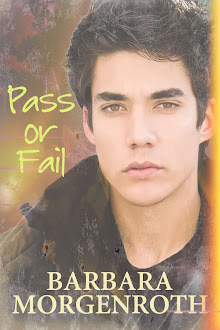 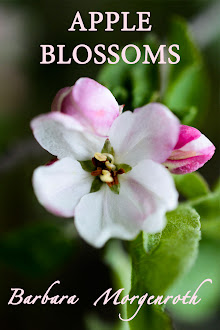 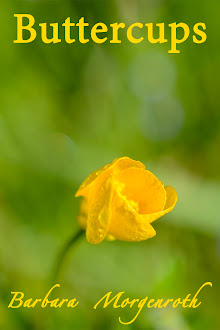 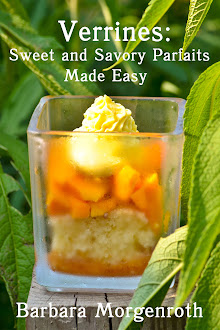 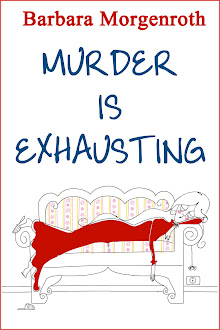 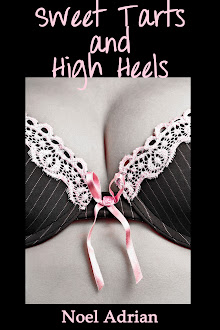 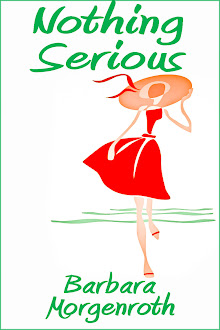 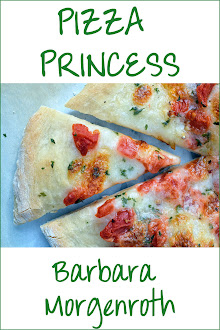 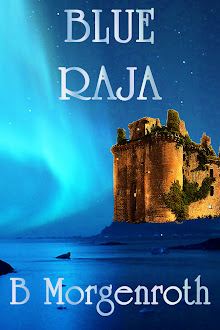 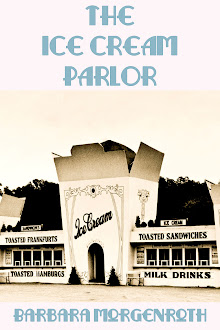 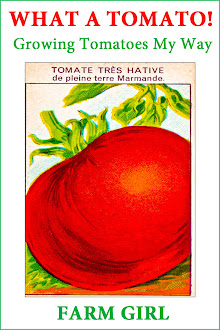 Barb
Sometimes you have something to say and just have to find a way to say it.

Gingerbread: Things To Make And Bake 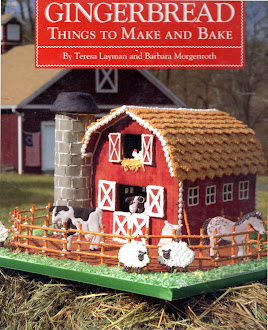 Wish You Were Here: France

Wish You Were Here: Ireland 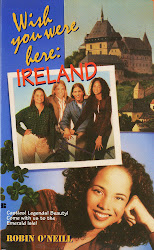 Wish You Were Here: NOLA 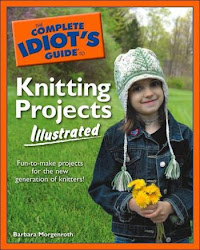